Here at Mozilla, we are the first to admit the internet isn’t perfect, but we are also quick to point out that the internet is pretty darn magical. The internet opens up doors and opportunities, allows for people to connect with others, and lets everyone find where they belong — their corners of the internet. We all have an internet story worth sharing. In My Corner of the Internet, we talk with people about the online spaces they can’t get enough of, what we should save in Pocket to read later and what sites and forums shaped them.

With Pride celebrations taking place throughout June, we’re featuring LGBTQ+ leaders this month as part of our My Corner of the Internet series. In this next installment, Tony Award-nominated Arnulfo Maldonado talks to us about what brings him inspiration, his nostalgia for MySpace, and how he uses Pocket to immerse himself into a specific world to be able to design theater sets.

What is your favorite corner of the internet?

Whenever I need to be randomly inspired I check out BOOOOOOOM for design inspiration.

What is an internet deep dive that you can’t wait to jump back into?

When the Radiohead Public Library first debuted, I quickly realized I could spend hours browsing through it. And while I haven’t done a deep dive yet, I am looking forward to a lazy Sunday afternoon where I can just explore all facets of this site. It’s a really well curated site of all-things Radiohead, including old concert footage and music videos.

What is the one tab on your browser you always regret closing?

I use Pinterest a lot for visuals for work. And I always have one million tabs of various rabbit hole Pinterest tabs open because each one has something or many somethings that may lead to other interesting visuals. So each time I close one I feel like I’m plugging up another deep dive rabbit hole.

Who is an LGBTQ+ person with a very online presence that is a role model for you?

I’ve been especially taken by historical queer curated instagram accounts that offer a history of queerness in film and the arts like @queer.cinema.archive one by my favorite artist’s foundation @felixgonzaleztorres.foundation.

What can you not stop talking about on the internet right now?

A STRANGE LOOP on Broadway — the social media team is fire when it comes to daily content on the show, in particular the show’s Twitter feed. Also of interest is the Twitter handle devoted entirely to if Tyler Perry called ‘Did Tyler See A Strange Loop‘ — waiting for the day that the tweet turns to: YES!

What was the first online community you engaged with?

Probably early ‘00s music message boards and MySpace as I remember being very proud of my curated home page. I was late to LiveJournal so I never created content for it, but I really enjoyed the deep dive of many LiveJournals – it was like getting access to people’s diaries.

What articles and videos are in your Pocket waiting to be read/watched right now?

I am designing a production of Quiara Alegria Hudes‘ memoir ‘MY BROKEN LANGUAGE’ (writer of ‘IN THE HEIGHTS’, as well as the Pulitzer Prize-winning play ‘WATER BY THE SPOONFUL’) in the fall at the Signature Theatre and this ReVista article something I’ve been meaning to read to help me get into a bit of the world. The show doesn’t really touch on santerias but santerias were very much a part of Quiara’s life growing up in Philadelphia. Also have yet to read The New York Times article about the potential Basquiat forgeries being presented at a Florida art gallery.

If you could create your own corner of the internet what would it look like?

It would encompass all aspects of my interests: theater/performance art/ visual arts/ music but have a rotating roster of curated pieces by different artists

Arnulfo Maldonado recently received a Tony nomination for Best Scenic Design of a Musical for A Strange Loop by Michael R. Jackson, currently playing at the Lyceum Theater on Broadway. In addition he received the 2020 Obie for Sustained Excellence in Set Design, as well as a Special Citation Obie as part of the Creative Team of the Pulitzer Prize winning Off-Broadway production of A Strange Loop. Other notable credits — Broadway: Trouble In Mind (American Airlines Theater). Off-Broadway: A Case For the Existence of God (Signature Theatre); Wish You Were Here, Selling Kabul, Dance Nation (Playwrights Horizons); Nollywood Dreams, School Girls, Or… (MCC Theater), Sugar in Our Wounds (MTC, Lucille Lortel Award – Outstanding Scenic Design), One in Two (New Group) and To My Girls (Second Stage). Arnulfo is a recipient of a Princess Grace Fabergé Theater Award and a multiple Henry Hewes Design nominee.

Save and discover the best articles, stories and videos on the web

The post Tony-nominated Arnulfo Maldonado Shares Pride and Joy From His Corner of the Internet appeared first on The Mozilla Blog. 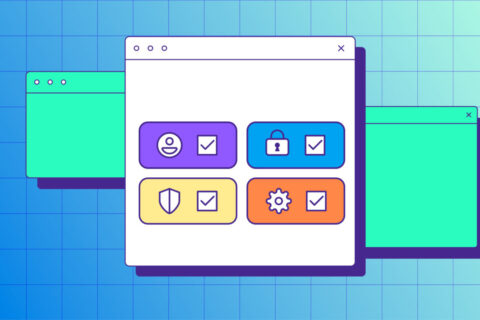 A back-to-school checklist for online safety 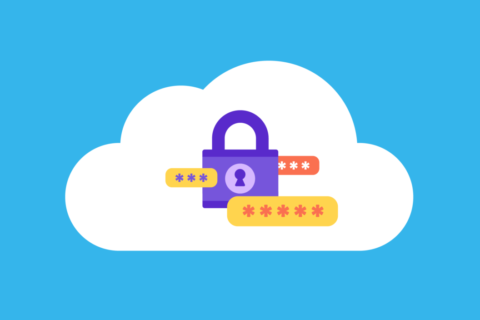 Credit card autofill now enabled in the United Kingdom, France and Germany
Copyright © WHOOPS.ONLINE 2022 | Build with CONNECT - All Rights Reserved
Back To Top